Why You Should Learn Another Language in the 21st Century! 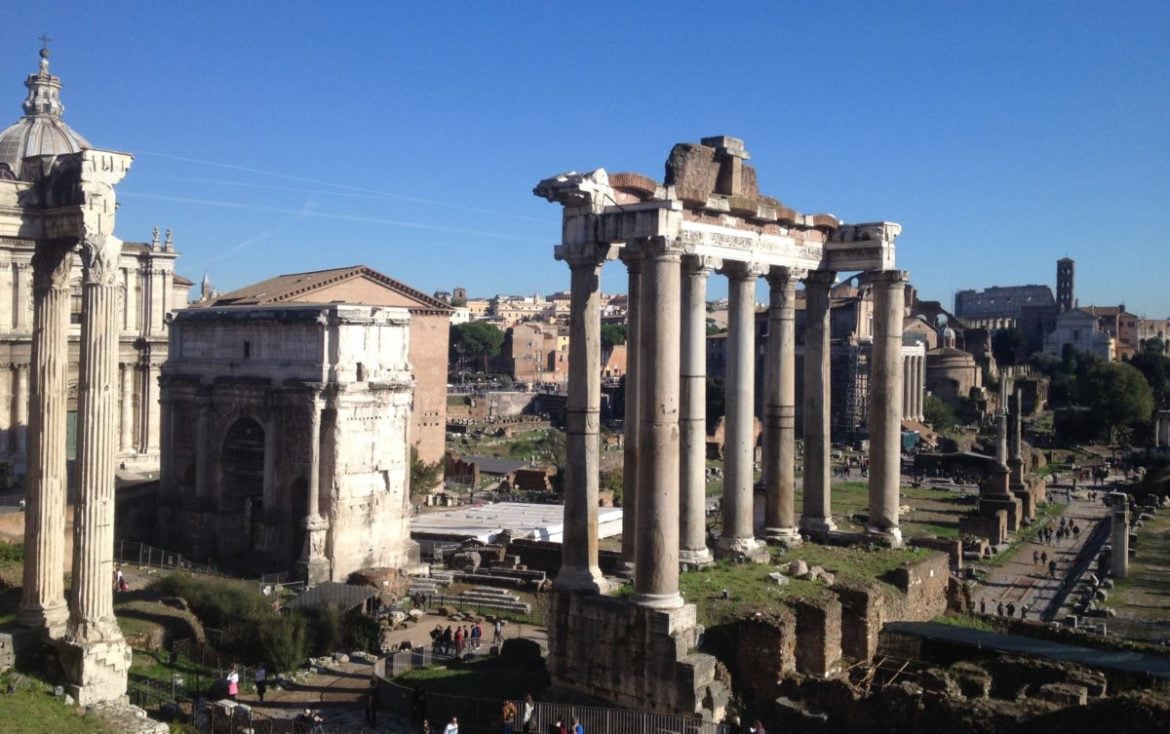 In 2020, more than ever before, it is crucially important to learn a second (or third) language!

I’ve often heard native English speakers say “why should I learn another language when everybody knows English?” While it’s true that English is the most globally understood language, there are many reasons why you should learn others. Below are some of the many motivations to learn a second (or third) language.

You may think you already have some of the best friendships with people who speak your native tongue. But think of the meaningful relationships you could make with billions of other people across the world.

When I studied abroad in Barcelona, I developed deep friendships in Spanish that have stuck with me to this day. Being able to engage in meaningful conversations in a different language helped me become a more well-rounded and understanding person. Today, some of my best friendships are with people born outside of the United States. As I’ve experienced in my own life, learning a second or third language opens up so many possibilities. Chief among them, is fostering meaningful friendships with interesting people from around the world.

Learning another language is a powerful way to stimulate your mind. Foreign languages have different words, sentence structures, grammar, and ways of expressing ideas – all of which challenge your cognitive abilities and lead to additional brain power.

When I was a freshman at Bentley University, with an international student body of 15%, I noticed for the first time that my international peers could effectively compete with the Americans in the classroom on a whole range of discussions, debates, and exams– in spite of it being their second language!

One semester in particular, we welcomed a group of German study-abroad students to our campus. They would be among the brightest and most talented individuals at our University. These German students beat their American counterparts on exams and led intellectual discussions in English that could make your head spin. Though I would like to think that these German students were naturally gifted, they also worked hard to master a second language and clearly reaped the rewards for doing so.

In addition to growing your brain, learning a language also improves your memory and decreases the likelihood of dementia. When learning another language, you will form new connections and patterns that will truly enhance your brain power.

Exhibiting a Willingness to Understand Others

Taking the time to learn a new language demonstrates a genuine curiosity and willingness to understand other people. Learning a new language is not an easy task – and it can take years to fully master. Therefore, making the leap of faith to learn a foreign language says a lot about the type of person you want to be, and the person others see in you.

When visiting another country, attempting to speak the local language – even just a few words – goes a long way in exhibiting a genuine interest in their way of life. In my own travels, having a background in Spanish and German has allowed me to make conversations with people that I otherwise could not communicate with.

Why you should learn another language

As the world becomes more interconnected throughout the 21st century, it will become increasingly important to learn new languages and foster new perspectives and ways of looking at the world.

Learning a new language will yield valuable opportunities, allowing allow you to grow into the best global citizen you can be.

Perhaps it would be easier for everybody to learn English. However, I think learning a new language will be more rewarding and espouse better outcomes for us all.

Top 7 Benefits of Cold Showers (Why They...

Well done! It would be wonderful if we could get these words out to so many others in our great nation. For decades Americans have become “lazy” due to the fact that they have not needed to learn another language. Great thoughts – and spot on

Well done! It would be wonderful if we could get these words out to so many others in our great nation. For decades Americans have become “lazy” due to the fact that they have not needed to learn another language. Great thoughts – and spot on.

As somebody teaching foreign languages to young people si can only say I fully agree with you and your arguments.
I wish more people worldwide will share your = our ideas on learning languages and thus help make a better world.

Great article! I wholeheartedly agree with you. Your fluency in English and Spanish has enriched your relationships and opened your perspective on the world. Speaking more than one language is a vital skill to open a deeper awareness of other people.